I decided to add more troops for the intermediate landing craft, but ended up making a Great Sakura.
What gives this mod?
I removed all unnecessary things to fit more units.

I increased their number to 64 from the shameful 12. 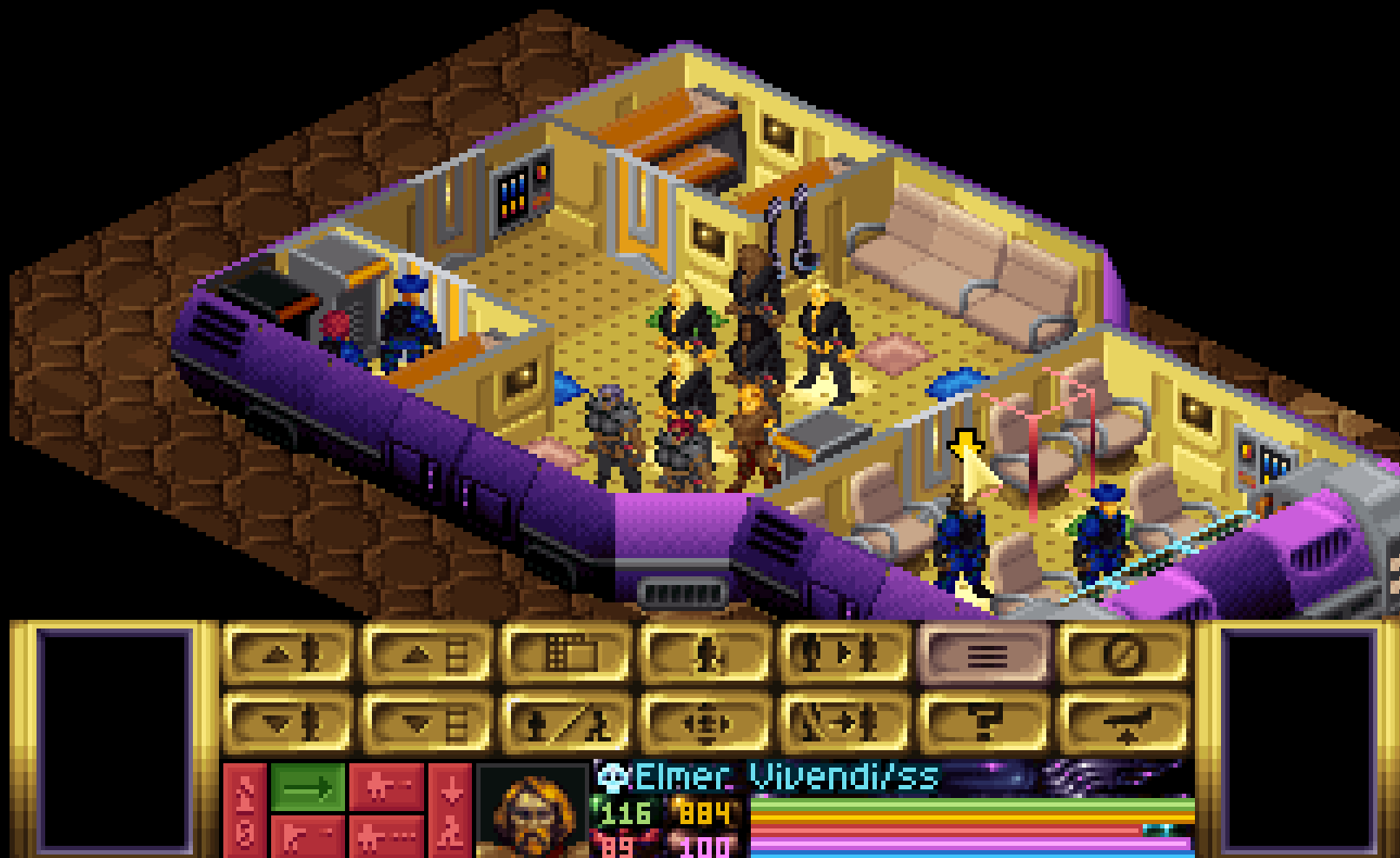 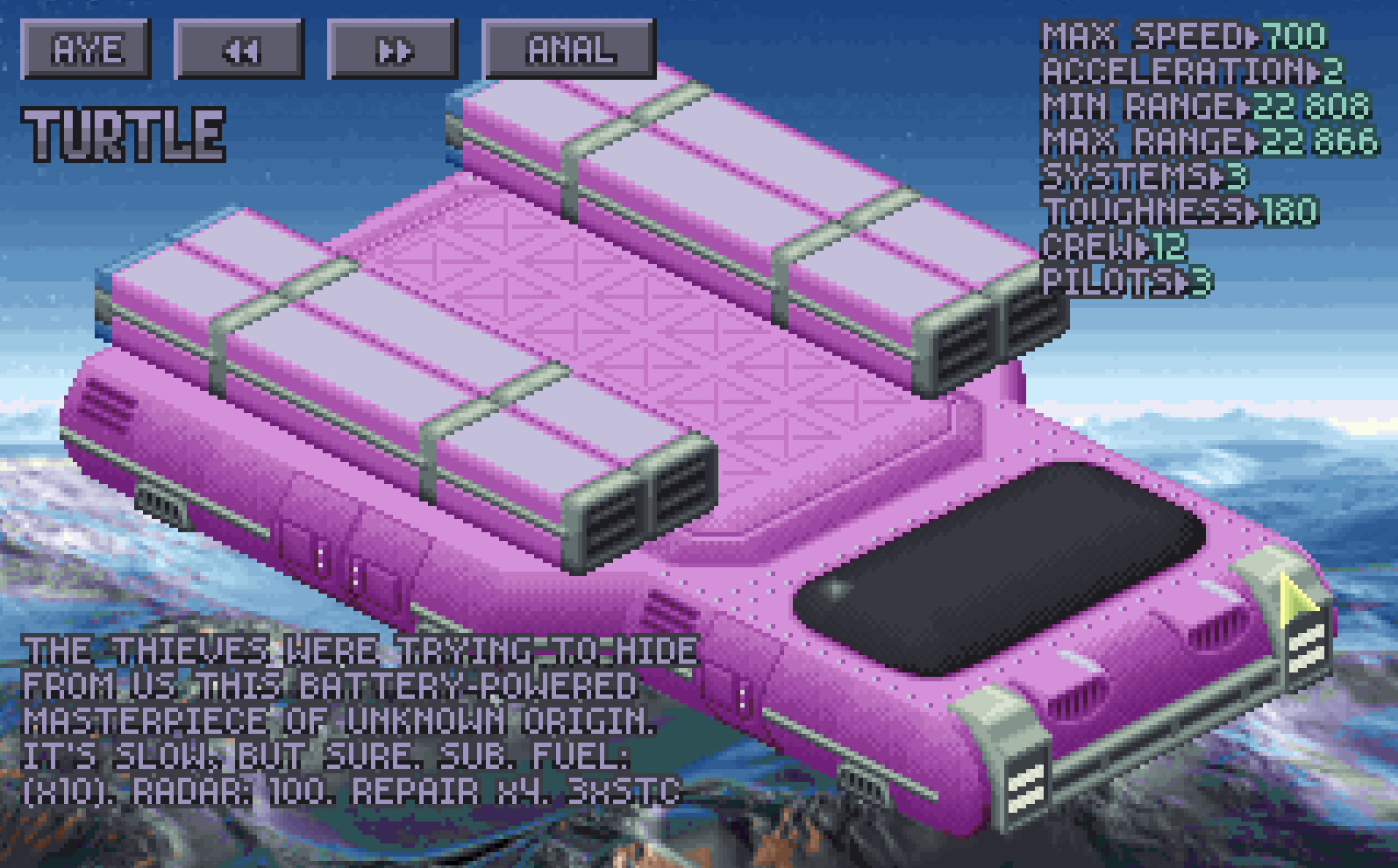 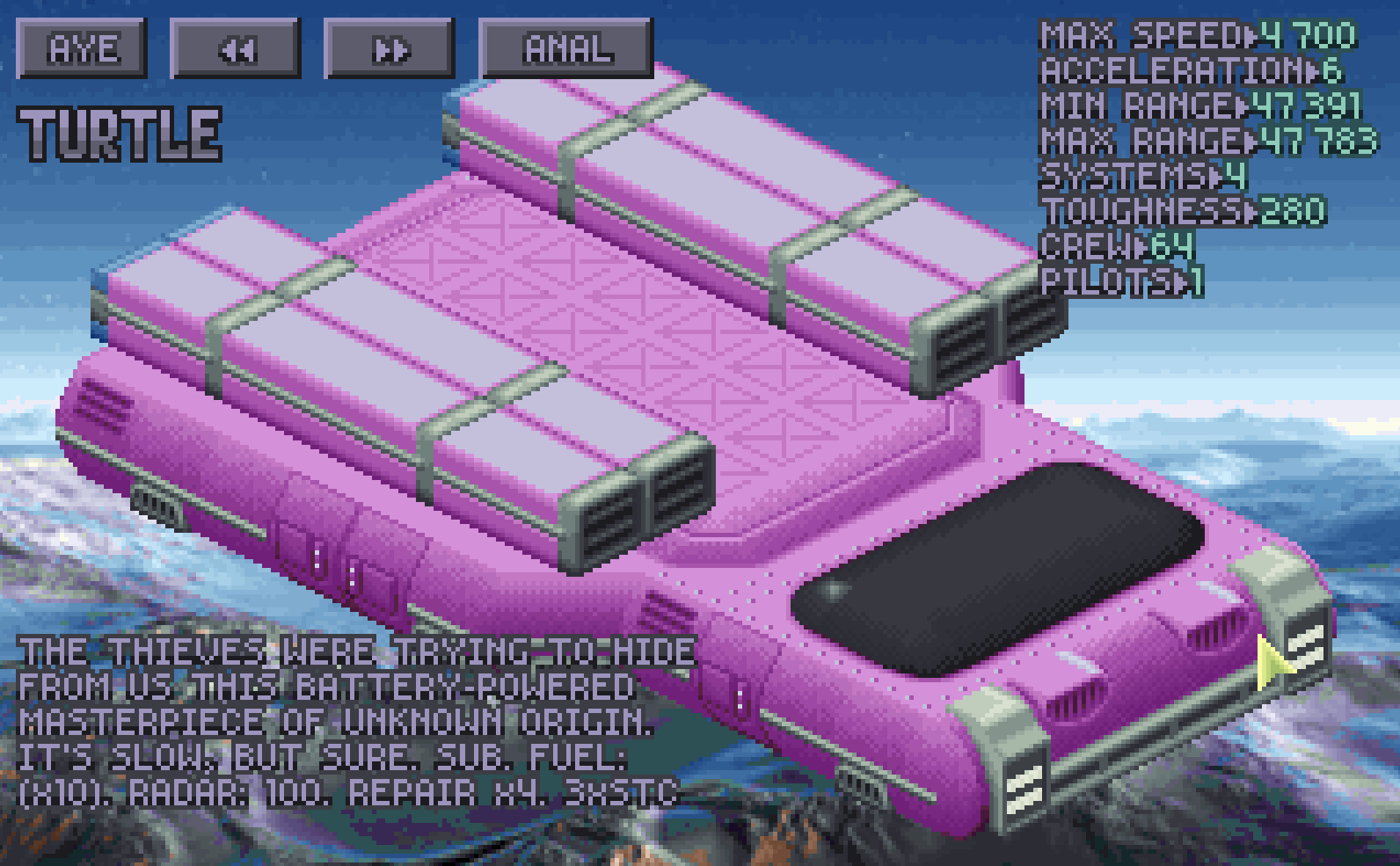 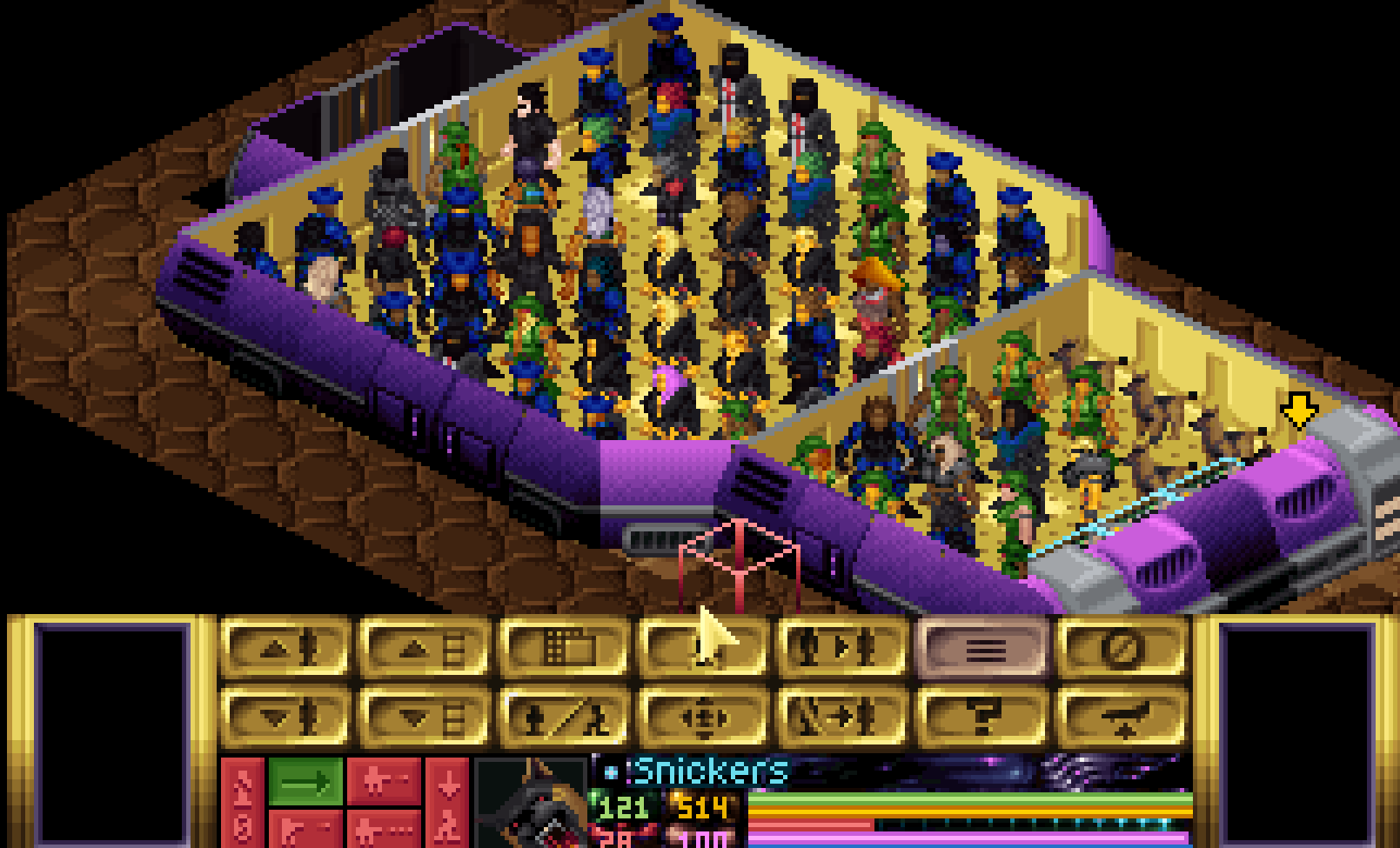 And the location is logical, the units look at the doors and are ready for battle. Previously, 2 units in the ship's cockpit looked forward. You always had to rotate them which resulted in losing 2 times per unit at 11,5,0 and 4 times at 12,4,0. But do I have extra time in combat? Why should I lose it? I say no you don't have to! Also, you don't have to be in a permanent frame! You are free to use as many units as you want!
Added armored doors that can protect you when the back door is open. (The ninja outpost turrets reached too far.)Added more speed, acceleration, health, a larger tank so as not to worry about running out of fuel and of course a new improved radar that will allow you to see ships with a high probability and range.
Now you have at your disposal 4 slots for any weapon that you have. 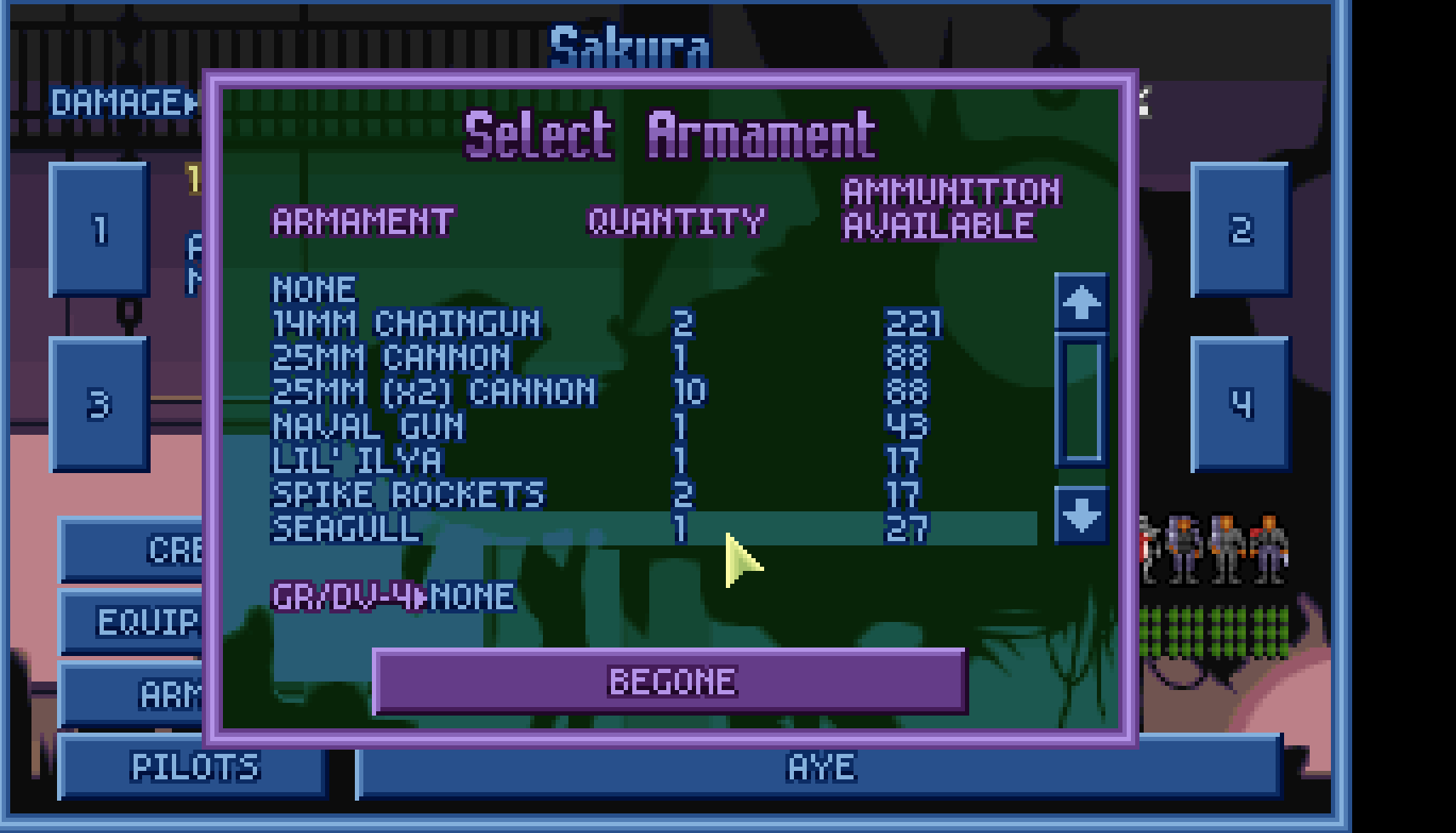 Yes, you can install any gun that you have. Never understood why it doesn't? Maybe I do not have the gun that I need, but there is another one?
GIVE FREEDOM!
How to get sakura for any codex?
It's simple
\XPiratez\user\mods\Piratez.rul txt/notpad++/visualstudiocode (with special thing for openxcom)
Look - name: STR_SAKURABUS_PROCUREMENT (111445) and change dependencies:
on
- STR_CONTACT_CAR_THIEVES
- STR_ALIEN_ALLOYS
- STR_SHADOWS
For example

The transport has magic doors. You can get through them, but only if you believe! 1 lateral and can also be passed through the corners of the rear protective closet. 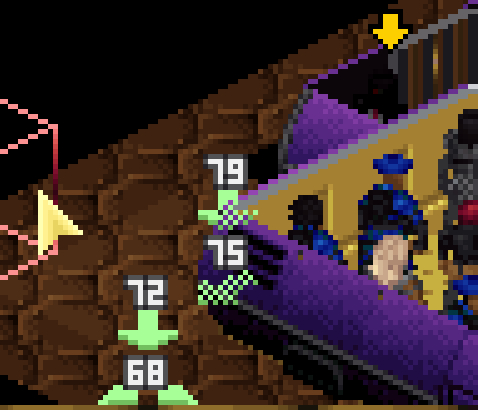 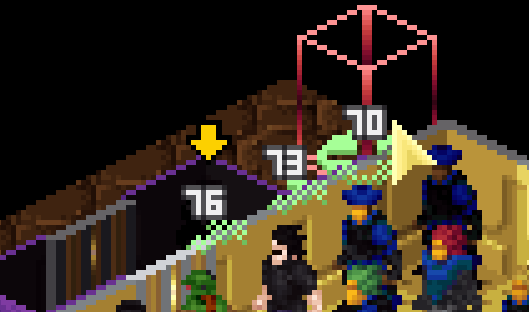 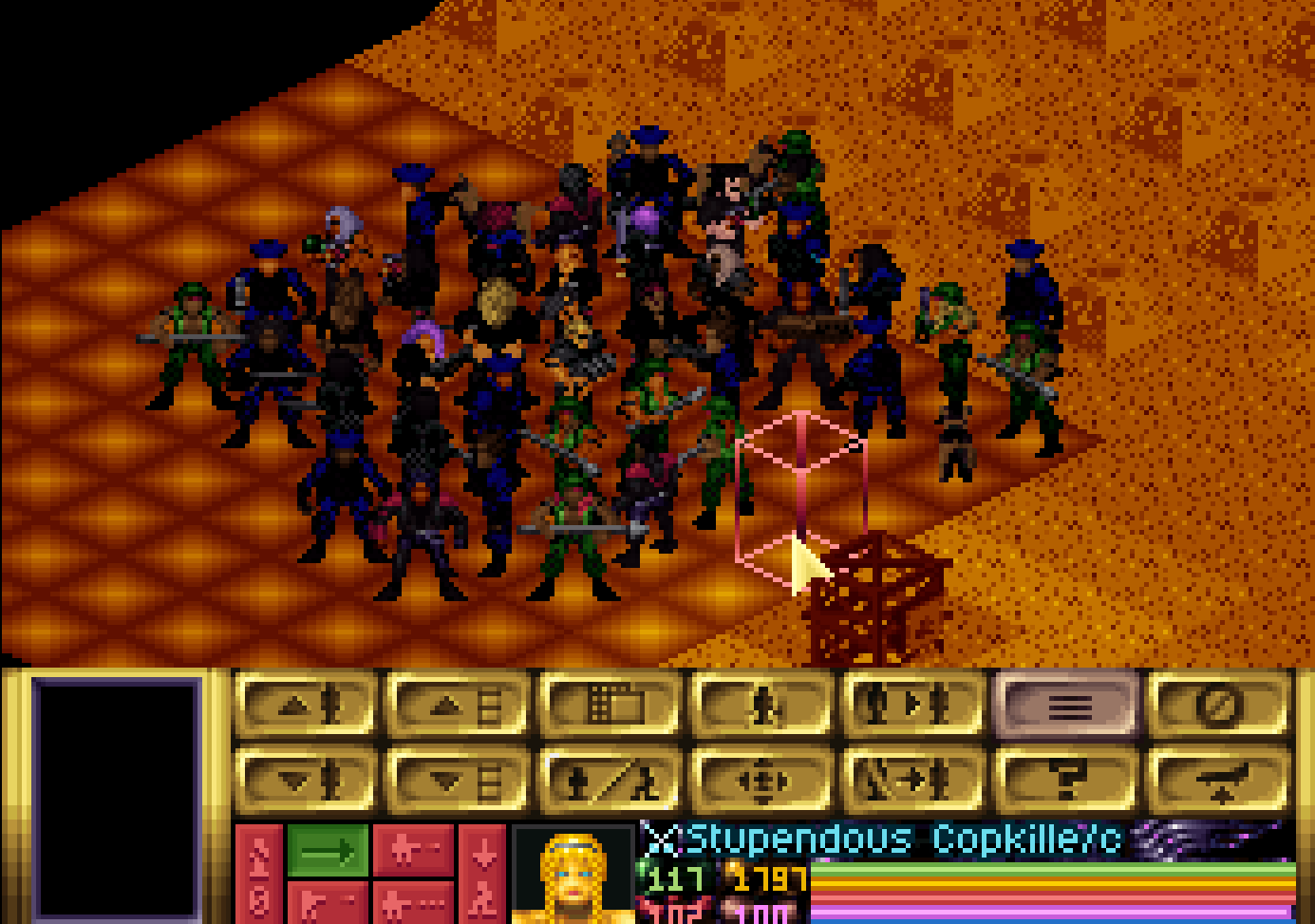 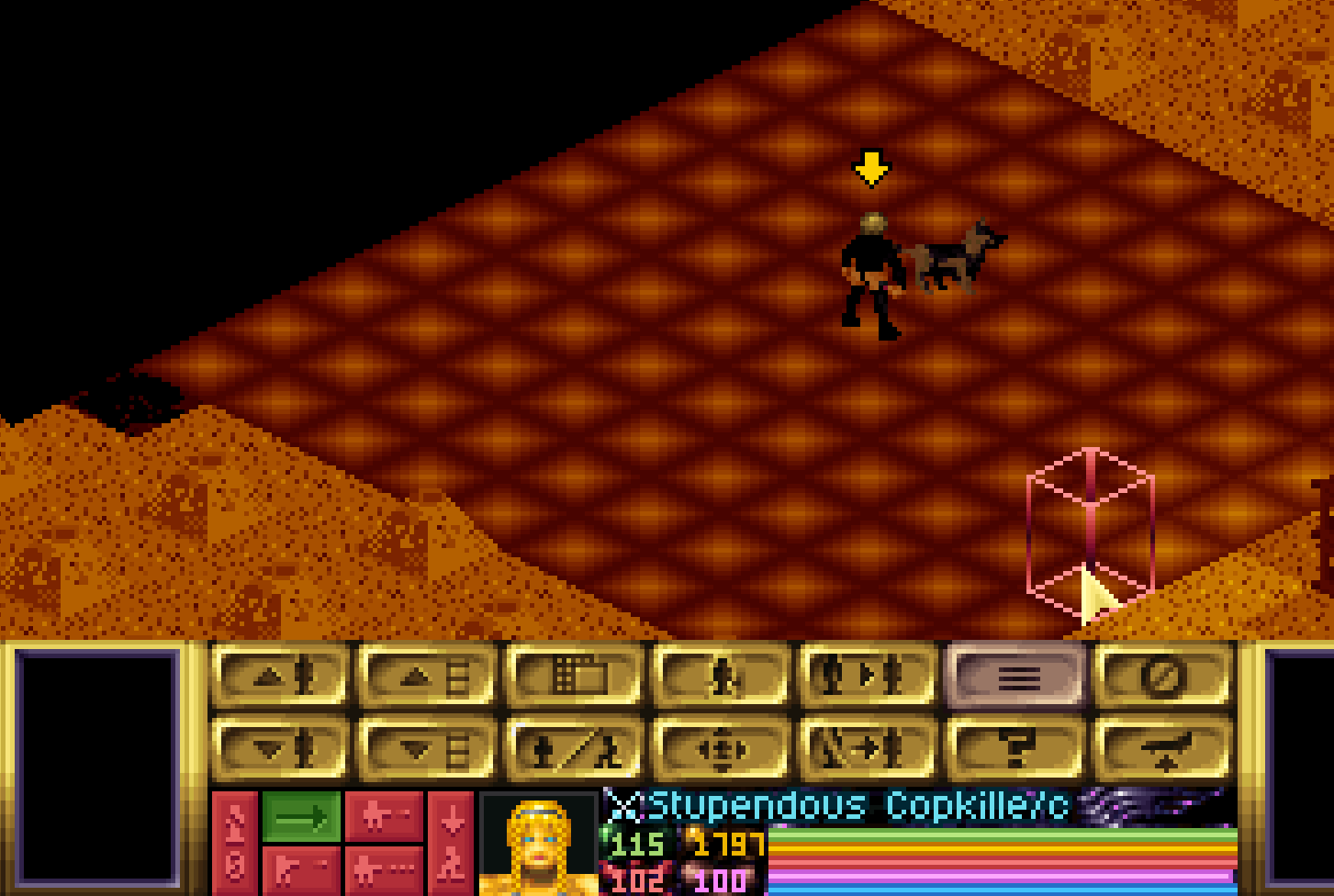 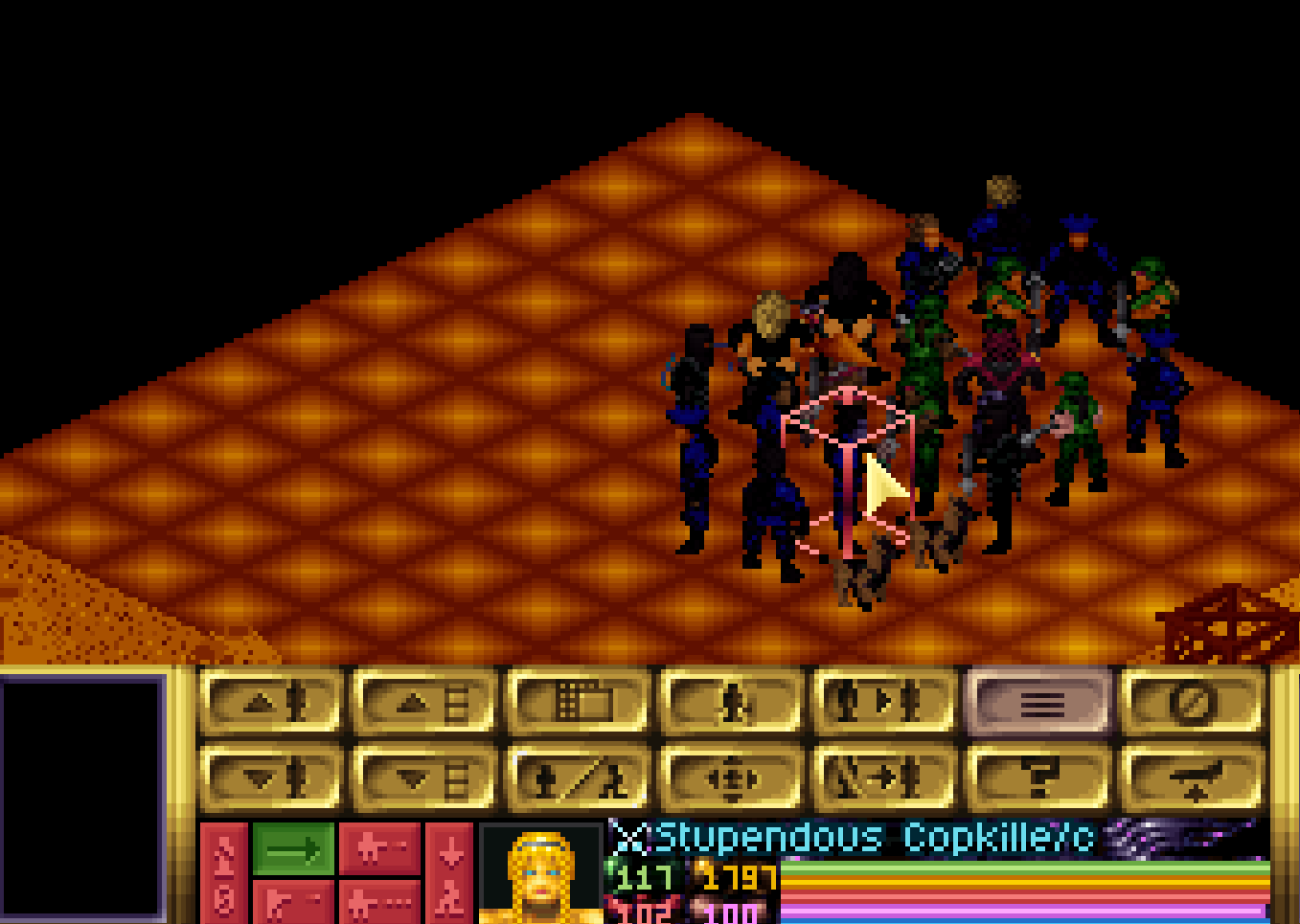 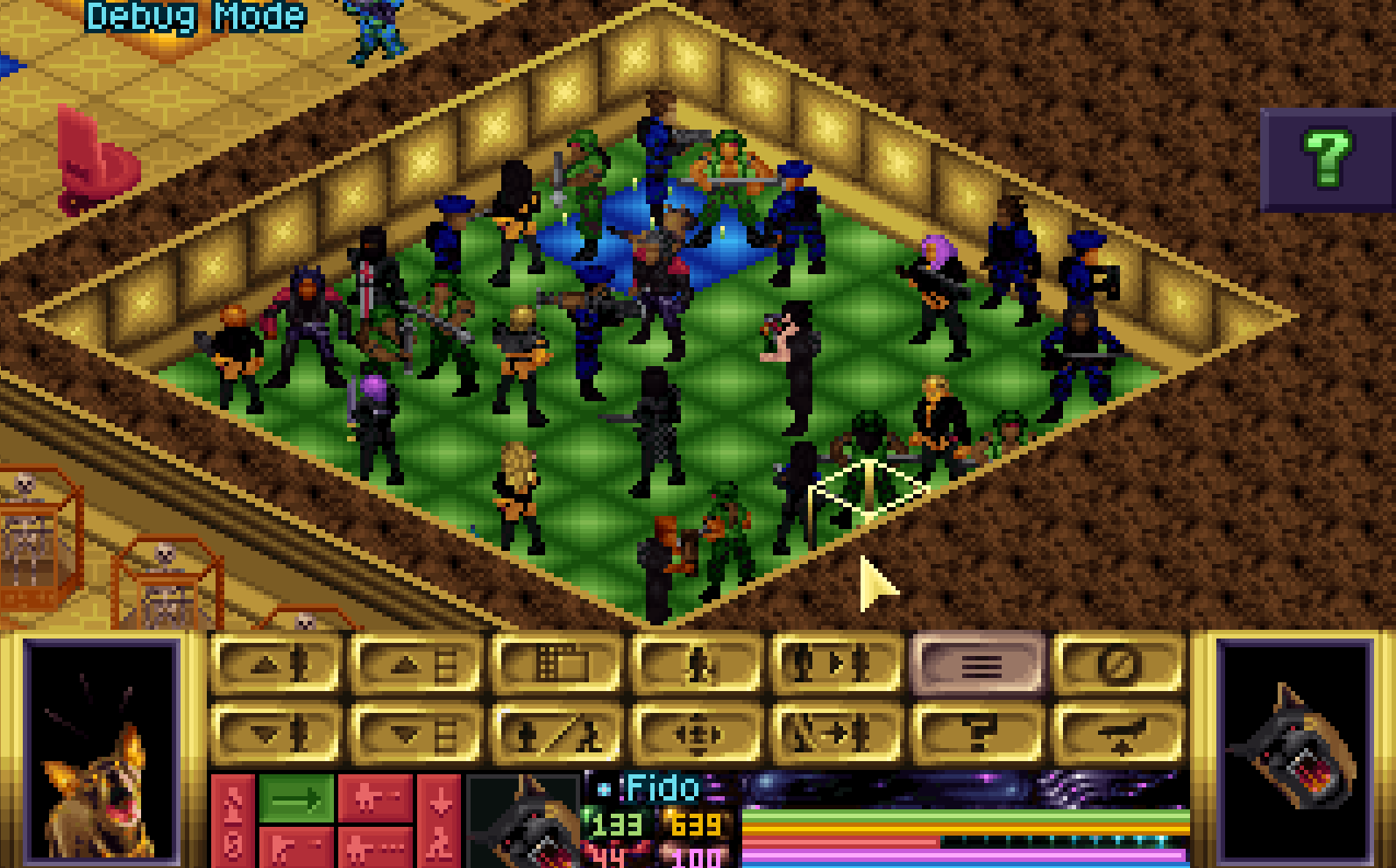 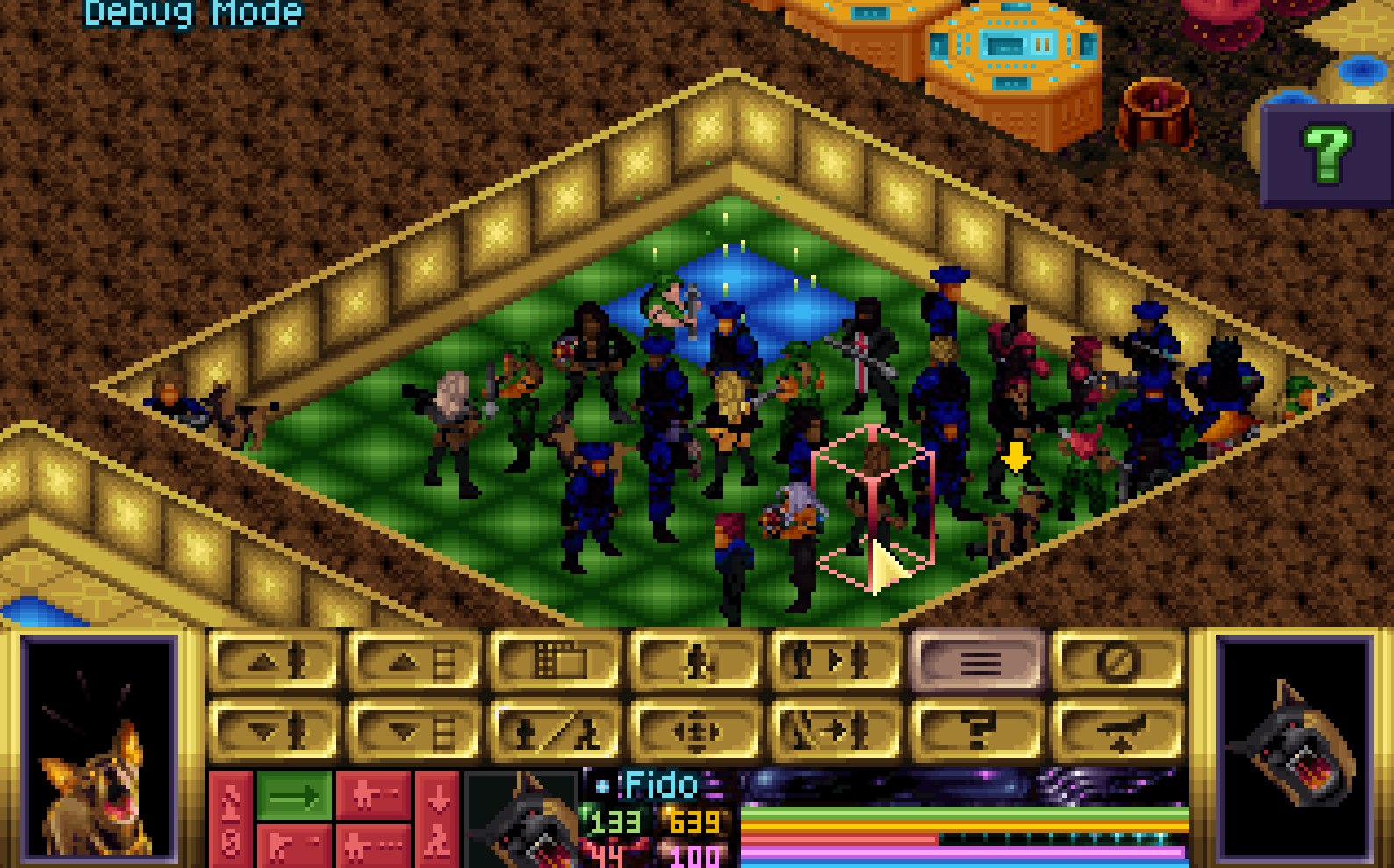 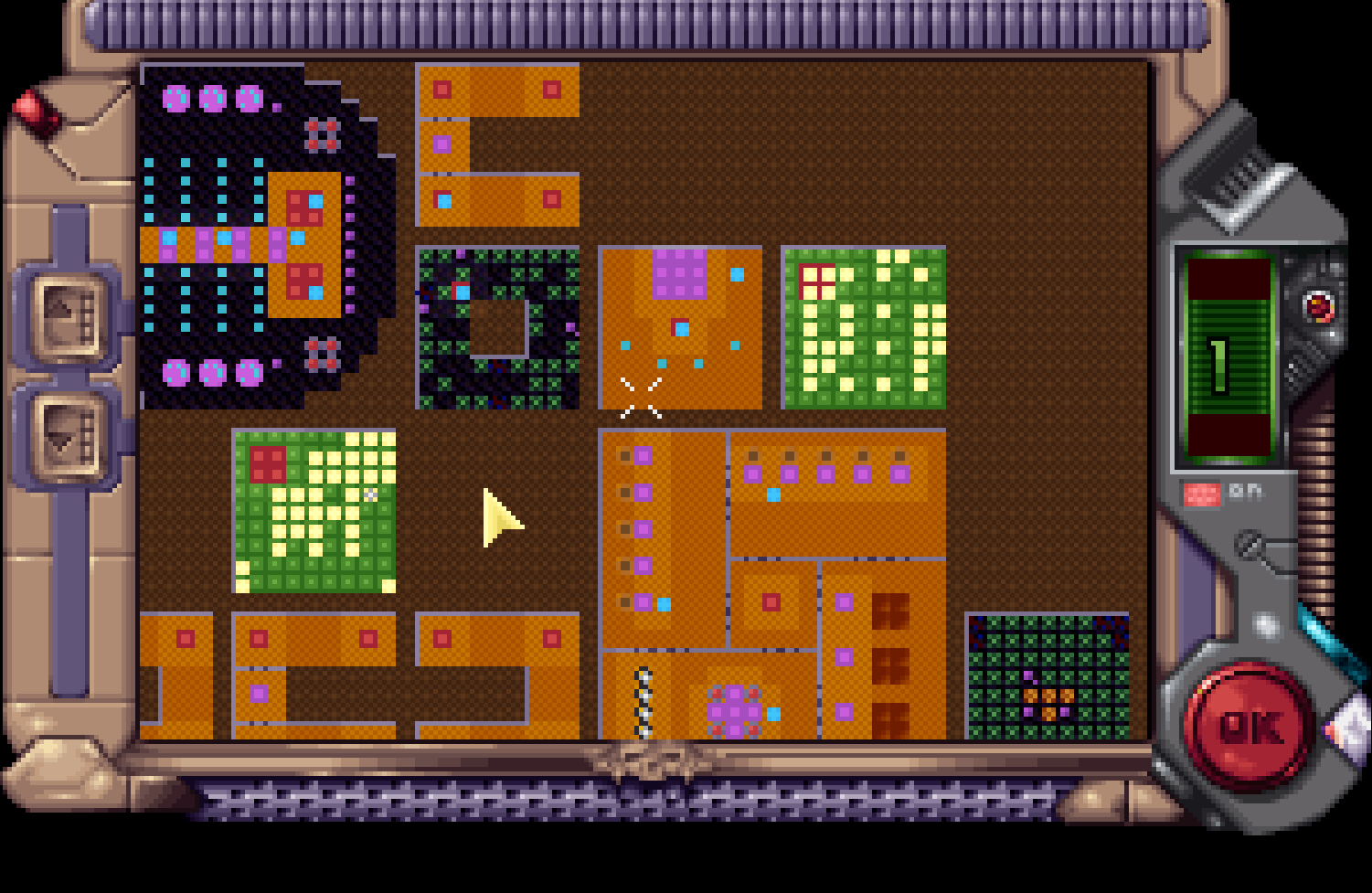